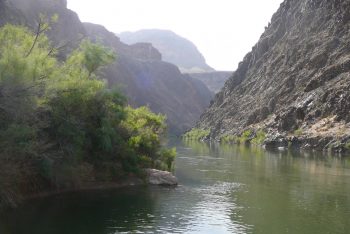 Shortly after my salvation my pastor introduced me to The Genesis Flood by Whitcomb and Morris. At the time I was a lab assistant for my high school biology teacher. After graduation I received a National Science Foundation grant to perform ecological research at Pingree Park, the science camp for Colorado State University. I pursued a potential career in wildlife management in junior college before the Lord led me into biblical studies at a Bible college and on into seminary and a Doctor of Theology degree in Old Testament and Hebrew from Grace Theological Seminary, where I sat under Dr. Whitcomb as one of my mentors. Two other creationist mentors had also made a huge impact on my interest in the book of Genesis, Dr. Leo Lapp and Dr. Bernard Northrup. Through a half century of teaching, along with several decades of involvement in Bible translation ministries overseas and Stateside, I’ve been invited to write an exegetical commentary on Genesis, which is a work in progress.

In addition to research, writing, and publishing in the area of biblical creationism, I have been actively involved with co-leading biblical creation trips in Grand Canyon with Canyon Ministries for the past 13 years. I am currently the chairman of that ministry’s board of directors. My background has prepared me to understand the importance of creation theology.

The Scriptures make it clear that creation came about through an all-powerful and all-wise Creator. Therefore, what we call “creationism” or “creation theology” really amounts to a study of the God who brought everything into existence. Whereas the hard sciences focus on evidence within the physical creation, the “queen of sciences,” theology, delves into the realm of the ultimate source of creation, the Creator Himself.

When we emphasize the Creator, we cannot escape dealing with His written Word by which He reveals to us how and why He created. For theologians the goal must be to exegete the Scriptures with accuracy so we might learn what God has revealed for us. Having thus expounded divine revelation, biblical scholars position themselves for supplying revelatory information with which believing scientists might guide their research and develop their models.

For years Kurt Wise has begged many of us to do just what we propose to do through this new society. We’ve designed CTS to link with sister societies like Creation Geology Society and Creation Biology Society for the academic cross-fertilization necessary to ongoing creation research. We might have responded slower than you desired, Kurt, but we’re ready to launch CTS and pour ourselves into the tasks at hand. We invite all of you reading this blog post to join us — get involved. Become a member of CTS now.

The Creation Theology Society (CTS) provides a venue for a Bible-believing community of scholars to perform research in the evidence contained in the biblical text, to prepare their resulting studies with the involvement of peer review, and to present to creation scientists significant biblical data to aid them in their examination of the physical evidence. Such operations closely parallel the way biblical scholars have acted as catalysts for archaeological research in Bible lands. With Bible in hand, theologians and historians walked over the geographical setting of biblical events in order to identify significant biblical sites for archaeological investigation. CTS scholars will walk through the biblical text to identify significant details that might instigate scientific investigation. 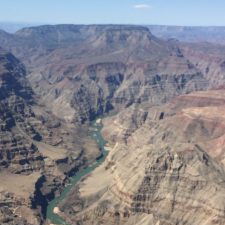 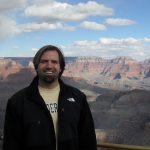